The Ngorongoro Crater, centerpiece of the Ngorongoro Conservation Area World Heritage Site, is the world’s largest inactive, unbroken and unfilled volcanic caldera. A trip down into the Crater, 2,800 feet below the rim, is an unforgettable experience.

Find out 10 little-known facts before being amazed by its beauty!

2. Austrian explorer and cartographer Oscar Baumann first visited the crater in 1892. A few decades later, foreign travelers’ frequent visits to Ngorongoro began to destroy it’s fragile eco-system, which necessitated its designation as a conservation area in 1959.

5. Settling inside the Crater is strictly forbidden. Only the Maasai people are allowed to descend the Crater to water their livestock during transit. 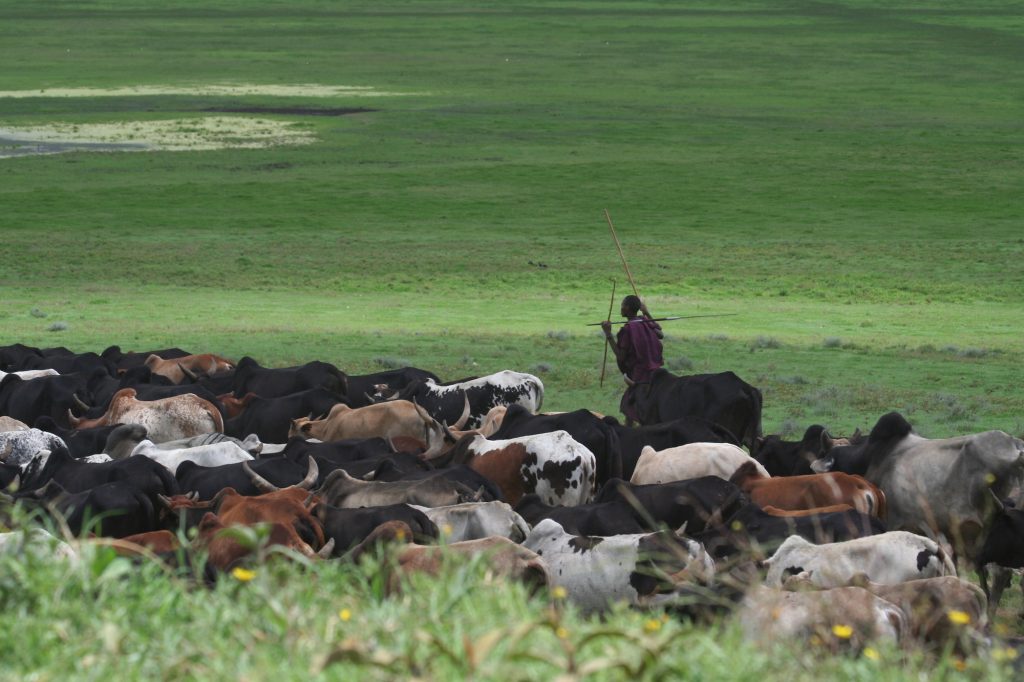 6. The Ngorongoro Conservation area is home to nearly 30,000 animals, creating highest density of wildlife anywhere in Africa. The rarely seen, endangered Black Rhinoceros lives in an inaccessible part of the Crater, protected from poachers by park rangers. 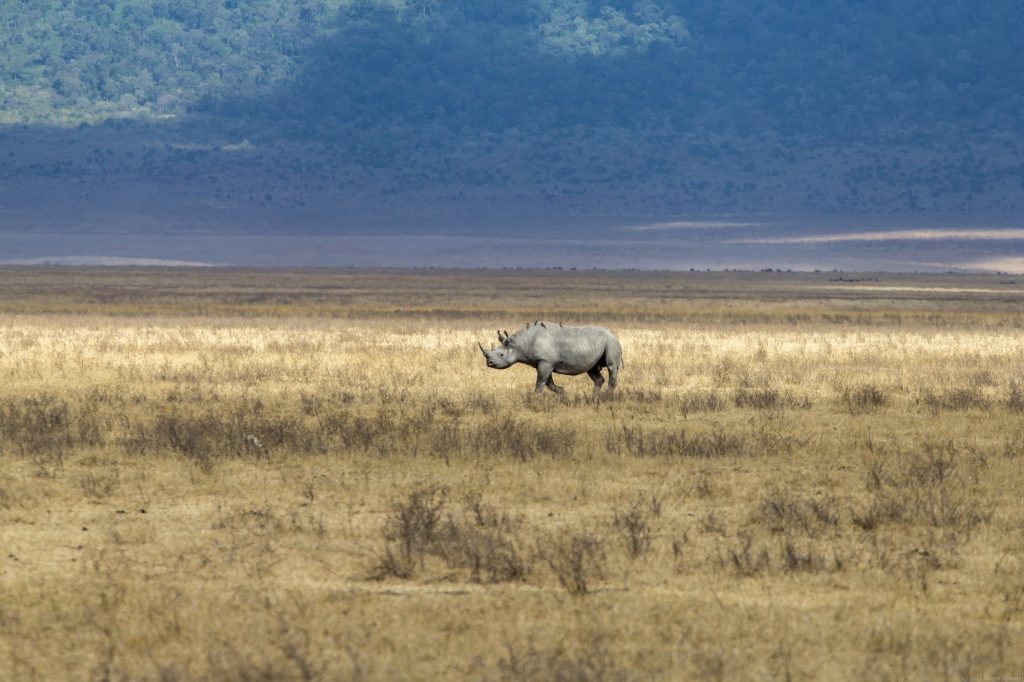 7. The Ngorongoro Crater offers Tanzania’s best opportunity to see “the Big Five” (Buffalo, Elephant, Leopard, Lion and Rhino) during the wet season, but vast herds of elephants leave the area during the dry season, so it is all about time!

8. Typically, the manes of the male lions found in the crater are darker than the manes of lions living elsewhere in Tanzania. This is thought to be due to the cooler weather at the Crater floor.

9. The Norongoro Conservation Area, located a mere three hours (driving) from the Arusha gateway. It allows visitors with limited time to easily access the Big Five in this “Garden of Eden”. 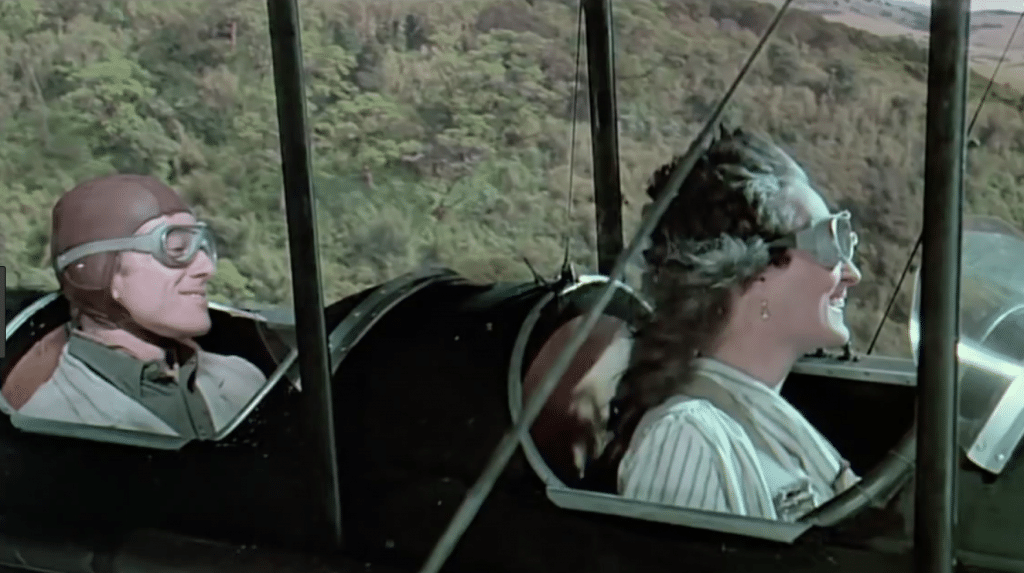